Kagame is drowning Rwanda in debt

David Himbara
Rwandan officials are happily sharing the good news that revenues from conference tourism will rise to US$74 Million in 2018 up from to US$42 Million in 2017. This amount of money is what Rwanda pays to service Kagame’s loans. And the situation is about to get much worse. Kagame has been drowning Rwanda in a US$3.2 Billion debt. The loans Kagame accumulated especially between 2013 and 2018 are shortly to mature and must be repaid. Here is how Kagame is drowning Rwanda in debt.

Under the Heavily Indebted Poor Countries (HIPC) Initiative, the larger part of Rwanda’s external was written off between 2000 and 2008. By 2008, donors had struck off US$1.4 Billion from Rwanda’s debt leaving US$688.9 Million.TABLE 1 shows the drastic reduction of Rwanda’s debt measured by the debt-GDP ratio. 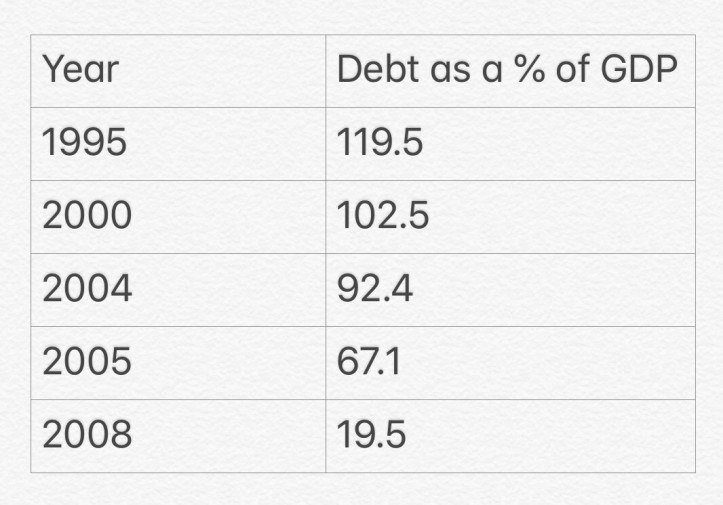 From 2010 to 2017, however, Rwanda reversed course, accumulating a massive debt. By 2017, as indicated in TABLE 2, Rwanda’s debt had steeply climbed to US$3.2 Billion, constituting 46.2% of the GDP. Servicing the external debt in principal and interests costs Rwanda US$72.3 Million annually.

How did Rwanda acquire the US$3.2 billion debt? 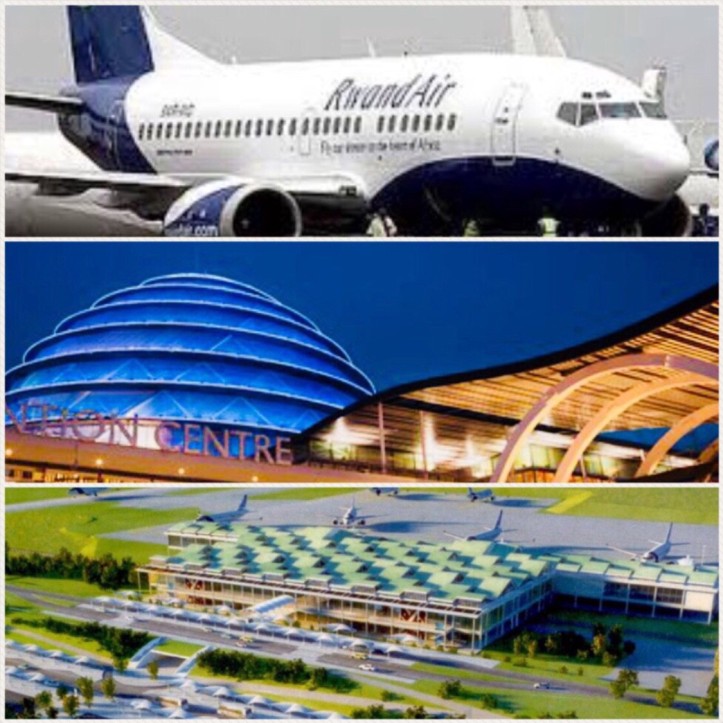 The primary contributor to Rwanda’s debt are RwandAir and the Kigali Convention Center (KCC). The Bugesera International Airport (BIA) will also contribute to Rwanda’s indebtedness in 2019–2020.

”The indicative US$500 million ceiling on new external debt contracted by public enterprises was exceeded by US$87 million, due to a lease signed by Rwandair. To accommodate this as well as other leases in the pipeline, we propose to raise the indicative ceiling to US$800 million.”

For building KCC, Rwanda issued a US$400 Million Eurobond in 2013. The IMF indicated that Rwanda acquired a new loan for KCC as well as for RwandAir in 2016:

“In 2016, new debt associated with the KCC totaled US$160 million, 80 percent of which was external debt. RwandAir’s continued expansion included US$171 million in loans for two new aircraft and leases for two other aircraft which, together with associated debt servicing.”

Lastly, there is the Bugesera International Airport (BIA). BIA might have become Kagame’s biggest disaster. Recall that in September 2014, Kagame suddenly announced a Eurobond of up to US$1 Billion build BIA. Kagame proclaimed this at the African Leaders Summit in Washington, DC, asserting that he would more than double the US$400 million Eurobond he acquired the previous year. Thankfully, this did not come to pass — the insane idea died quietly.

BIA is now being built as private concession. Nonetheless, the government has indicated it will acquire loans in 2019-2020 amounting to US$163.6 Million ”to finance import of goods and services for Bugesera.”

And of US$326 Million loans borrowed from India and China in 2018, US$50 Million from the latter is earmarked to build the road from Kigali to Bugesera International Airport. This means that BIA loans for 2018 — 2020 will total to US$213.6 Million.

”The Present Value of debt service-to-exports stands at 7.2% in 2017 but increases sharply to 17.3% in 2023, the year of Rwanda’s Euro bond repayment. The main reason for this deterioration is an increase in the level of non-concessional borrowing (as highly concessional multilateral lending sources are restricted), and leases incurred for Rwandair fleet expansion plan, debt service and repayment associated with the Kigali Convention Center in 2019- 2020, and the pressure of the Eurobond rollover in 2023.”

At present, servicing Rwanda’s external debt costs Rwanda US$72.3 Million annually. This is about the same amount of money Rwanda hopes to earn from conference tourism in 2018. Servicing Kagame’s debt is about to become even more costly, however. The Eurobond and other loans Kagame that accumulated since 2013 are due for repayment. And repaying loans is not rocket science. Kagame and his government have to do three things to seriously raise the national income by all means possible. Firstly, they must drastically expand export earnings. Secondly, they must drastically expand domestic revenue. Thirdly, they need a cure for addiction to loans. Each of these imperatives is easier said than done in Kagame’s Rwanda. After all, this is what Vision 2020 was supposed to achieve. But instead it was recently pronounced dead. The objective of transforming Rwanda into a middle-income state is now postponed to 2034. Don’t hold your breath. 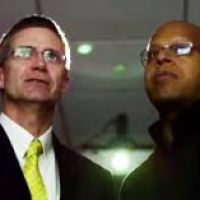 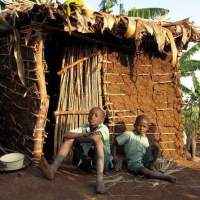