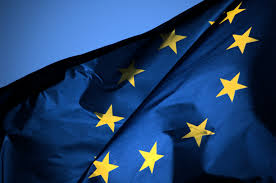 The theme of this year’s Human Rights Day is “Human Rights 365”, reminding us that every day is Human Rights Day and that each person, everywhere, is at every moment entitled to the full range of human rights. Respect for human rights is one of the European Union’s core values, embedded in the founding treaty, and we continue to ensure that these principles are upheld in all our actions.

We work with the people and the Government of Rwanda to promote human rights, democracy and good governance. We support the ambition of the Government’s Economic Development and Poverty Reduction Strategy with its goal of accelerating progress to middle income status to provide better quality of life for all Rwandans. We especially welcome the emphasis placed on respect for rule of law, gender, family and children’s rights as crosscutting issues in the strategy.

As we continue to support Rwanda’s ambitious development and growth targets, we encourage the development of a vibrant and vocal civil society. In its conclusions of 22 July 2014, the EU Foreign Affairs Council welcomed the progress made by Rwanda on structural reforms, but noted with concern the constraints faced by political parties and civil society. The EU encouraged Rwanda to further open up the political space and to allow greater freedom of expression in order to facilitate fuller democratic participation.

The Government demonstrated openness to discuss difficult topics by inviting the UN Special Rapporteur on the Rights to Freedom of Peaceful Assembly Maina Kiai to Rwanda. While commending Rwanda for its progress over the last 20 years, the Special Rapporteur stressed the importance of building upon that foundation by developing a true multiparty democracy and allowing space for peaceful dissent. The Special Rapporteur made recommendations addressed to the Government, civil society and the international community. We are committed to implementing the recommendations addressed to us and encourage Rwanda to do the same.

We urge the Government to continue working towards the universal implementation of human rights. The legitimate fight against terrorism and other security considerations should not be used to restrict the right to express dissent or criticism. That includes journalists, civil society and those advocating for greater political freedoms.

“Human Rights 365” emphasises the universal rights and fundamental freedoms as expressed in the Universal Declaration of Human Rights. It was adopted by representatives of all regions and cultures, demonstrating that human rights apply to all human beings without discrimination. The EU is committed to advancing the cause of human rights globally, and we look forward to continue working with the Government and people of Rwanda to realise this commitment. 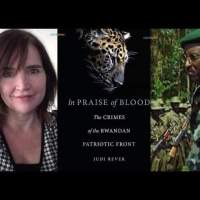 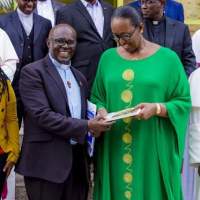 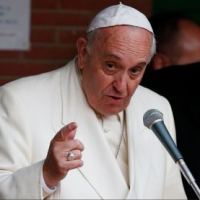 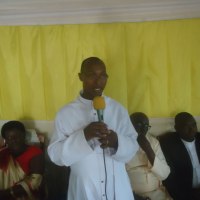