The US government’s 2019 human rights report on Rwanda says social media accounts paid for by taxpayers money are used for other sinister actions.

“Government-run social media accounts were used to debate and at times intimidate individuals who posted online comments considered critical of the government,” reads the 38-page report in part.

The report, compiled annually by the US State Department, also says the Rwandan government continued to monitor email and internet chat rooms.

It reads: “Individuals and groups could engage in the peaceful expression of views online, including by email and social media, but were subject to monitoring. There were reports that some individuals were arrested based in part on information obtained from email and internet monitoring.”

As for how much access Rwandans have to content online, the Americans, who are the single biggest bilateral donor to Rwanda, say there is notable restrictions of what we in Rwanda can see.

The report reads: “The government restricts the types of online content that users can access, particularly content that strays from the government’s official line, and continued to block websites.”

In May 2019, the minister of information and communications technology and innovation, Paula Ingabire, announced in Parliament the government planned to impose regulations on social media content so as to combat misinformation and protect citizens.

Minister of information and communications technology and innovation, Paula Ingabire  Musoni was instrumental in establishing censorship against critics.

The government blocked access within the country to several websites critical of its policies, including websites of the Rwandan diaspora.

According to a 2010 law relating to electronic messages, signatures, and transactions, intermediaries and service providers are not held liable for content transmitted through their networks.

Nonetheless, says the US report, service providers are required to remove content when handed a takedown notice, and there are no avenues for appeal. 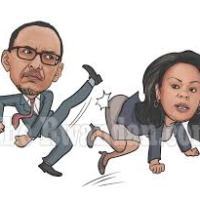 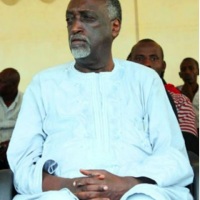 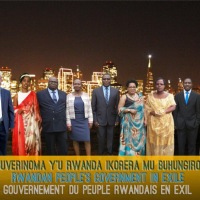 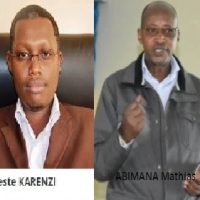 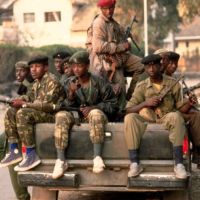 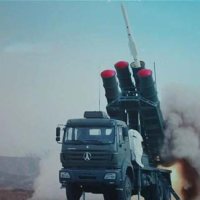